A Virtual Conference on ZOOM

Restore is an annual conference focused on connecting, inspiring and equipping God's people for Gospel Justice. To that end, the conference brings together thought leaders from academia, law, social organizations, and the church. Engage with the opportunities, challenges, best practices and innovation taking place in the area of justice.

Michael O. Emerson (Ph.D., University of North Carolina, 1991) is Professor and Head in the Department of Sociology. He has published widely in the areas of race, religion, and urban sociology.  He is the author of 15 books and nearly 100 other publications, secured over 7 million dollars in research grants, helped secure over 20 million dollars in institutional grants, and has won several national awards for his research.

Dr. Emerson also has won 7 teaching awards, mentored many graduate students, and had his work appear in hundreds of media outlets.  He has served as chair of the ASA’s Public Understanding of Sociology Award, Chair of the ASA’s Religion Section, President of the Association of the Sociology of Religion, on the Council of ASA’s Racial and Ethnic Minorities Section and is the founding associate editor of ASA’s Sociology of Race and Ethnicity journal.

Currently, he is the principal investigator of the largest study of race and religion ever conducted in the United States, funded by the Lilly Endowment. This project is a multimethod study involving thousands of interviews, several experiments, focus groups, participant observation, ethnography, and content analyses.  Along with co-investigator Dr. Glenn Bracey (Villanova), he is working on two books from the project.  Along with Dr. Gwendolyn Purifoye (North Park), he is also studying urban public transportation systems and their impact on racial inequality. 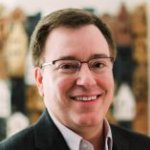 Professor of Sociology and Author, Divided by Faith

Matthew Soerens is the US Director of Church Mobilization for World Relief, where he helps evangelical churches to understand the realities of refugees and immigration and to respond in ways guided by biblical values. He also serves as the National Coordinator for the Evangelical Immigration Table, a coalition that advocates for immigration reforms consistent with biblical values.

Matthew previously served as a Department of Justice-accredited legal counselor at World Relief’s local office in Wheaton, Illinois and, before that, with World Relief’s partner organization in Managua, Nicaragua. He’s also the co-author of Seeking Refuge: On the Shores of the Global Refugee Crisis (Moody Publishers, 2016). 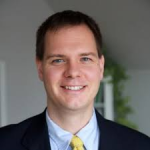 US Director of Church Mobilization for World Relief

Rev. Alvin C. Bibbs Sr. is a highly sought after motivational speaker, mentor and serves as an organizational coach/facilitator to congregations and not-for-profit organizations across North America. In addition to serving as President and CEO of The Justice Journey Alliance, Alvin is the Founder & Principal of The Obsidian Consulting Group, LLC which provides Compassion & Justice Ministry Consultations; Cross-Cultural & Diversity Sensitivity Training; Brand & Marketing Management Solutions; Emergent Multi-Ethnic Church Growth Strategies and Leadership/Organizational Development to ‘assist‘ and ‘propel’ organizations to the Next Level. 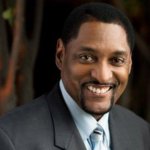 Bruce is a lawyer and pastor. He left a successful career as the senior partner of a multi-office law practice to start Administer Justice, one of the nation’s leading Christian Legal Aid Organizations. In 2014, Bruce founded Gospel Justice Initiative (GJI) where he serves as CEO. GJI trains teams of people to engage legal injustice through local ministry and systemic advocacy. GJI’s vision is to see 1,000 gospel justice centers transforming lives in the name of Christ.

Bruce’s work with Administer Justice has earned several awards including World Magazine’s national Hope Award for Effective Compassion. He is the author of Gospel Justice, providing help and hope for those oppressed by legal injustice and is writing his second book, The Justice Cry. He and his wife, Helen, have twin sons and make their home in Elgin, Illinois. 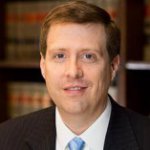 Gracie graduated from University of North Alabama with a General Studies Degree in 2003 focusing on English, communications, business management and criminal justice studies. She served as a specialized foster care provider for the state of Massachusetts for eight years, advocated before (Ma.) Congress to change laws regarding foster care, ministered to victims of violence, worked as a bookkeeper and worked in media (television, newspapers, magazines, and Internet) as an editor and writer.

She is founder of Heart of Christ Ministries in Honduras where she has been living and serving since 2005. She created and opened the first-ever victims' program for Honduras in 2005/2006 and works with national and international authorities to bring rescue and aid to victims of violence.

She has traveled to Romania, Moldova, Germany, Guatemala, Cayman Islands, Mexico and Cambodia. 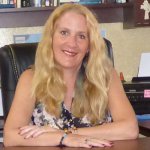 President of Heart of Christ, and Author of Journey to Justice

Dennae was born and raised in Phoenix, Arizona. Dennae is the Executive Director for a network of churches in Arizona called the Surge Network and one of the co-Directors for City to City North America. She helped plant Roosevelt Community Church with her husband, Vermon Pierre, who is the lead pastor. She has her MA from Covenant Theological Seminary.

Dennae’s passion is to equip churches and Christians to cross cultures and boundaries to unite in love for Jesus, deepen their love for one another and to advocate for justice with the poor and marginalized. 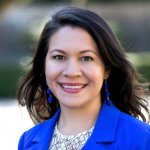 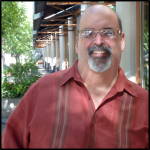 K. Edward Copeland (DMin, Trinity Evangelical Divinity School; MDiv, Golden Gate Baptist Theological Seminary; JD, University of California, Berkeley) is the ​​senior pastor of New Zion Baptist Church in Rockford, Illinois, and a Council member of The Gospel Coalition. He is the author of Riding in the Second Chariot and contributor to Say It! Celebrating Expository Preaching in the African American Tradition. He and his wife, Starla, have three children. Rev. Copeland's church recently launched a Gospel Justice Center to serve the Rockford area. 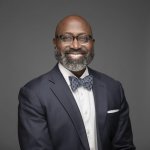 This track is designed for those exploring how to seek biblical justice in practical ways. You don't have to be an expert to do justice. Everyone can do something. Explore what that might look like for you.

This track is designed for legal professionals. Led by legal experts with specialized knowledge, these sessions are designed to help Christian attorneys consider the intersection of their Christian faith with current justice issues in America. CLEs are available.

THE TRACK GUIDELINES ARE FOR INFORMATIONAL PURPOSES ONLY.
YOU MAY ATTEND ANY BREAKOUT SESSION YOU FIND INTERESTING.

BOOKS BY OUR SPEAKERS & PANELISTS 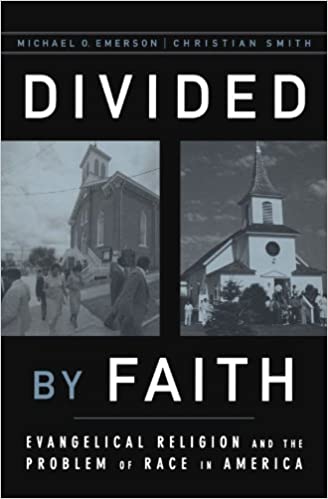 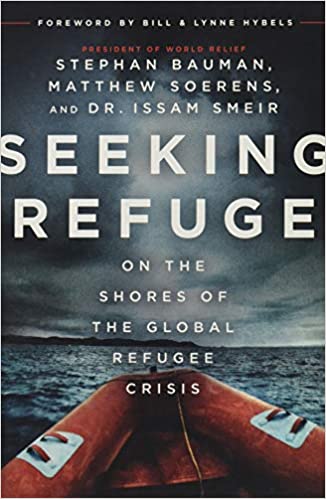 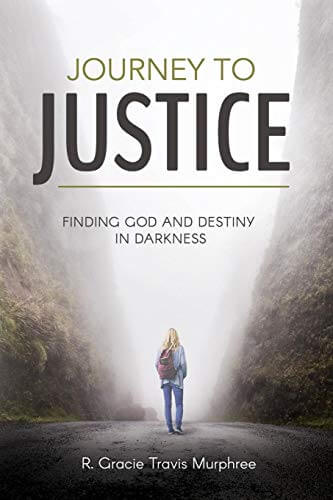 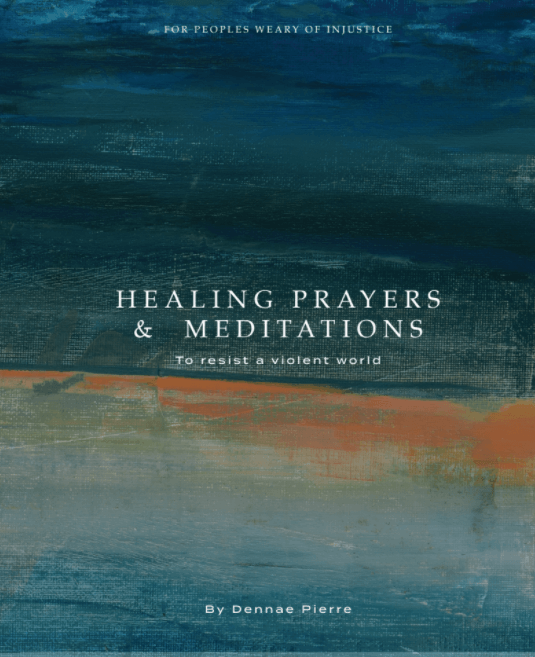 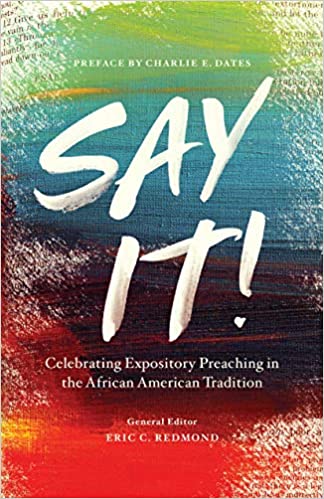 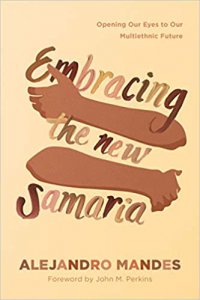 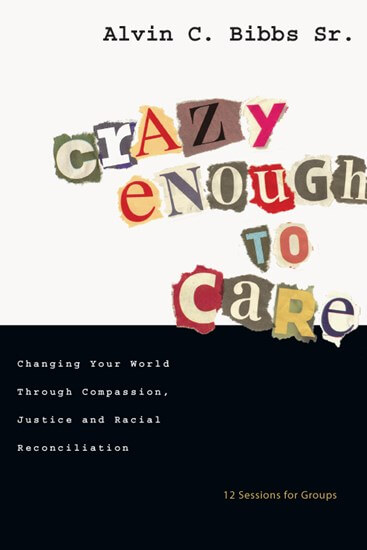 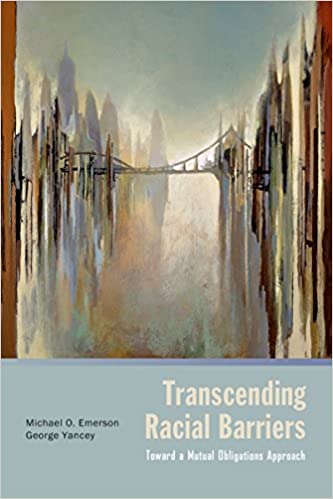 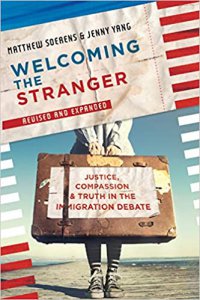 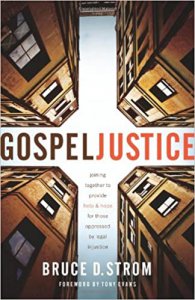