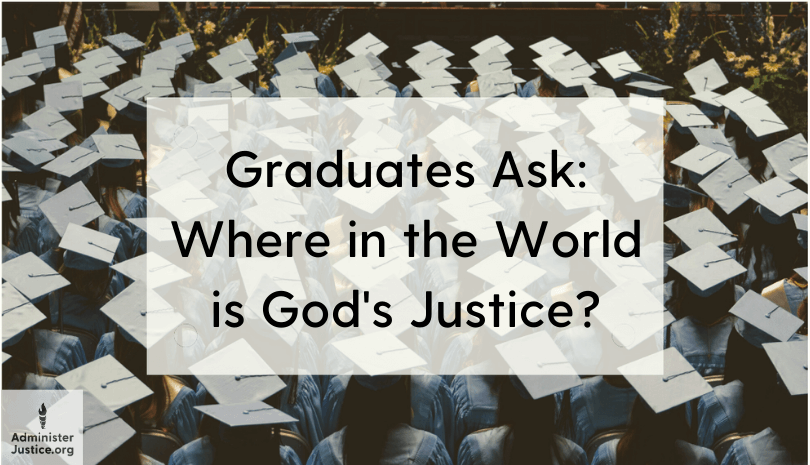 For young graduates, their friends and families, spring is full of graduations celebrating important milestones in their lives. It’s an event young people work hard to reach, waiting in giddy anticipation for the realization of their achievements. But graduation also means entering something new: a new stage of education, an internship or a full-time job.

I counted myself among the college graduates this spring, and although it was still exciting, graduating this year was a little different. Ceremonies and parties were canceled. Many graduates, including several friends of mine, either had family members fall ill or fell ill themselves, and over 40 million Americans have filed for unemployment in just the last three months.

For many young, optimistic, hopeful graduates this all seemed deeply unfair. The closest precedent in our memory would be the last recession in which, according to the Education Department’s National Center for Education Statistics, “Americans who received bachelor’s degrees in 2008 were roughly twice as likely to be unemployed after a year than were their peers who graduated in 1993 and 2000.” These crises had long-term effects. Again, it seemed unfair. What had the young people in their prime, working hard, done to cause such a mess which might profoundly negatively impact their lives for years to come? Where is the fairness—the justice—in that? 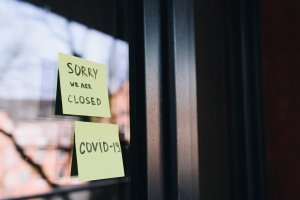 For Christians in particular who care about justice, this question can become even more pointed: where is God in the midst of human suffering, fear, anxiety and injustice? It’s one of those intense theological questions civilizations have grappled with for millennia and it’s okay for young and old alike to feel perturbed in it all! That space of tension, like any national crisis in which we are called to come together to overcome, is also an opportunity for growth.

So, what is God calling graduates to in the face of injustice and uncertainty? Well, first coming to uneasy terms with the reality that ours is a broken world full of sin since the Fall in Genesis. However, that recognition alone does little to assuage concerns or allow for forward-looking.

The prophet Isaiah, in Chapter 41, records the Lord’s message of reassurance to His people: “Fear not, for I am with you; be not dismayed, for I am your God. I will strengthen you, yes, I will help you, I will uphold you with My righteous right hand.” God is with us; He is present. In understanding the world around us and how to engage with the unfair and wholly unjust, the Lord exhorts us to trust in His strength, not our own. It feels unnatural: in crisis and uncertainty we want to hold onto what little (and insufficient) control over our lives that we have, but God knows that alone is not enough. Trust in Him alone is sufficient. 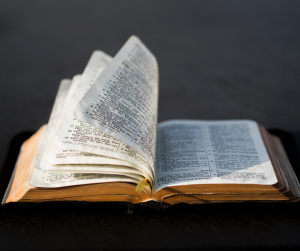 Out of that trust flows blessings, if not immediately material then most certainly spiritual. In the Gospel of Matthew, Jesus addresses the anxieties and uncertainties we face in life. Chapter six puts things in a new perspective for our often individually hyper-focused selves.

“Look at the birds of the air, for they neither sow nor reap nor gather into barns; yet your heavenly Father feeds them. Are you not of more value than they? Which of you by worrying can add one cubit to his stature?”

Giving up our idea of control to God is not only the rational choice but a profoundly spiritually healthy one: God will provide. This isn’t some cheap iteration of a Gospel of Prosperity—He’s not promising caviar and yachts here—but it is a basic recognition of who is really in control and what His heart is for us in the midst of injustice, brokenness, and the fears which thenceforth multiply. 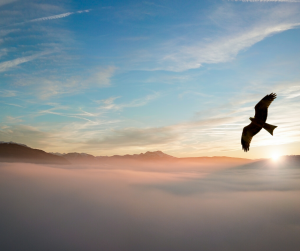 Our God is a God of justice, righteousness, and overflowing love. Right now, especially for graduates whose hopefulness toward a life and world ahead may now be dimmed, is the time to lean into that faithfulness to Him. He does provide, our anxieties do belong to Him, and His heart breaks for us in this moment. It feels unfair, there is pain on multiple levels, but recognizing our Lord in that right now is not merely a coping strategy, it is a Kingdom imperative.

Graduates: God has a Plan

In times like these it becomes crystal clear just how little we are individually and independently in control of this world. As Christians dedicated to justice in these times, we know just how dependent we are upon Him in faithfully creating a more just world mirroring the heart of Christ. It is God in charge, not us—His plans, not ours. I, for one, know that while working hard and following God in His just mission for myself and others during this lifetime, the most important celebration—unmarred by any injustices or brokenness—will be in the next. 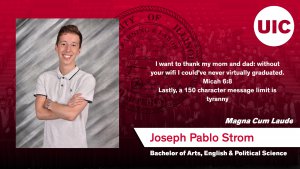 Joseph Strom graduated this Spring from the University of Illinois at Chicago with a Bachelor of Arts in English & Political Science. He will be joining staff with the National Nonprofit InterVarsity Christian Fellowship doing ministry on college campuses this fall.