Jesus began his ministry when he read from Isaiah: “The Spirit of the Lord is on me, because he has anointed me to proclaim good news to the poor. He has sent me to proclaim freedom to the prisoners and recovery of sight for the blind, to set the oppressed free, to proclaim the year of the Lord’s favor.” (Luke 4:16-19)

The good news, the Gospel, is intimately connected to vulnerable people on the margins of society. Jesus didn’t come for the healthy, but for the sick. He sought the lost sheep. He healed the sick, gave sight to the blind and set people free, and He called us to follow Him.

Jesus said the righteous are those who do justice: feed the hungry, invite in the stranger, clothe the naked, tend to the sick and visit prisoners. (Matt. 25:36-39) James echoed those words when he said that pure religion is “to visit orphans and widows in their affliction….” (James 1:27) 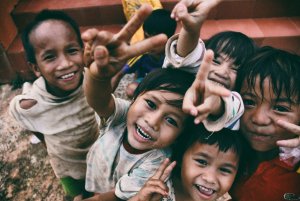 The Gospel and Social Justice Movements

The Gospel inspired many social movements in western civilization. Christians self-sacrificially served the sick and the poor during the plagues in Rome in the third century. Their example embarrassed Emperor Julian, in contrast to the way pagans pushed sufferers away in an effort to save themselves. (What the Early Church Can Teach Us About the Coronavirus by Moses Y. Lee for The Gospel Coalition March 12, 2020)

“[F]aith itself was a social movement from the start…. The ‘kingdom’ they sought was not, as Jesus said, ‘of this world.’ Nevertheless it was ‘in the world,’ and it altered perspectives on social life precisely because its sense of transcendence and its belief that the presence of that transcendent reality made a difference in life.” (Christian Social Movements updated in encyclopedia.com April 30, 2020)

“Christian hospitals, schools, orphanages, and homes for the mentally or physically handicapped were founded in nearly every sizable community in the Western world—as well as increasingly in developing countries, where mission movements have been active.” (Ibid.) Most colleges and universities through the nineteenth century were founded by people of faith. (Id.) 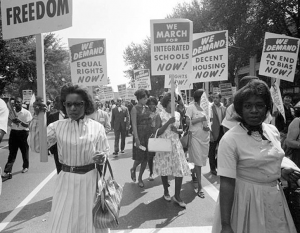 The abolition movement was led by people who were “inescapably Christian in their motives, means, and vocabulary”. (The Abolitionists by Tim Stafford for Christianity Today Issue 33) Faith-minded people served the working poor during the Industrial Revolution, leading to organizations like the Salvation Army and labor unions. (Christian Movements) The Civil Rights movement was firmly rooted in Christian ideals.

The Social Gospel movement that began in the 1800’s focused on “social sins” of poor working conditions, child labor, and illiteracy. People believed that God’s kingdom could be established on earth by creating a more righteous and just social order. (Association of Religion Data Archives on the Social Gospel) They focused on societal sins, rather than individual sins and sought to change societal structures that were oppressive. 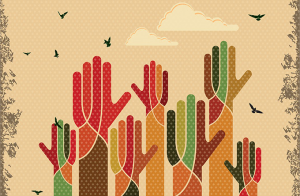 The Social Gospel drew people from diverse theological perspectives. Over the years, the focus became more “social” and less Gospel. The movement morphed into Social Justice, and it took on political and socioeconomic hues that conflicted with the traditional views of many people in the American church. Many believers have distanced themselves from Social Justice as a result.

Jesus came to proclaim the Gospel to the poor. The poor can and certainly does mean the poor in spirit, but it also means people who are physically poor, blind, oppressed and imprisoned. Throughout the Old Testament, Israel was instructed to care for orphans, widows and strangers (foreigners) living among them – the vulnerable people on the margins of society. Jesus demonstrated that care in His own ministry and called us to do the same.

God has a heart for vulnerable and marginalized people, and so should we. Just as Jesus healed people physically, gave physical sight to the blind, and set physically-oppressed people free as He preached the good news, we should follow in His footsteps carrying our own crosses. 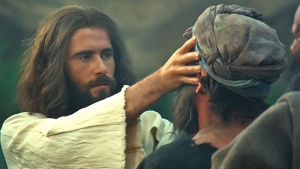 Whether one believes that we should (and can) usher in God’s kingdom on earth (or not), God cares about justice either way. We should reflect God’s character as believers. “Righteousness and justice are the foundation of God’s throne”, the Psalmist says. (Psalm 89:14).  Justice and righteousness in the Bible mean for us our posture towards the vulnerable and poor in our community. (What is Social Justice & Righteousness in the Bible? Transcript by Jon Collins and Tim Mackie of the Bible Project. October 17, 2017)

People in the church can miss the purpose and calling of God by focusing too much on the world and by focusing too little on God. If we conduct ourselves too much in reaction to what we see as the failings of the social justice movement to be Gospel-orientated, we can end up doing too little justice. God calls us to “do justice, and to love kindness, and to walk humbly” with Him. (Micah 6:8 ESV) We need to get back to proclaiming good news to the poor and doing justice: Gospel Justice. 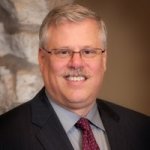 Kevin Drendel has been the supervising attorney for the Aurora Legal Aid clinic since 2010, an Advisory Board member for Administer Justice locally since 2017 and a Board member for Administer Justice nationally since 2019. He manages the Drendel & Jansons Law Group in Batavia, IL focusing his legal practice in estate planning and administration, business law, real estate and local governmental law.