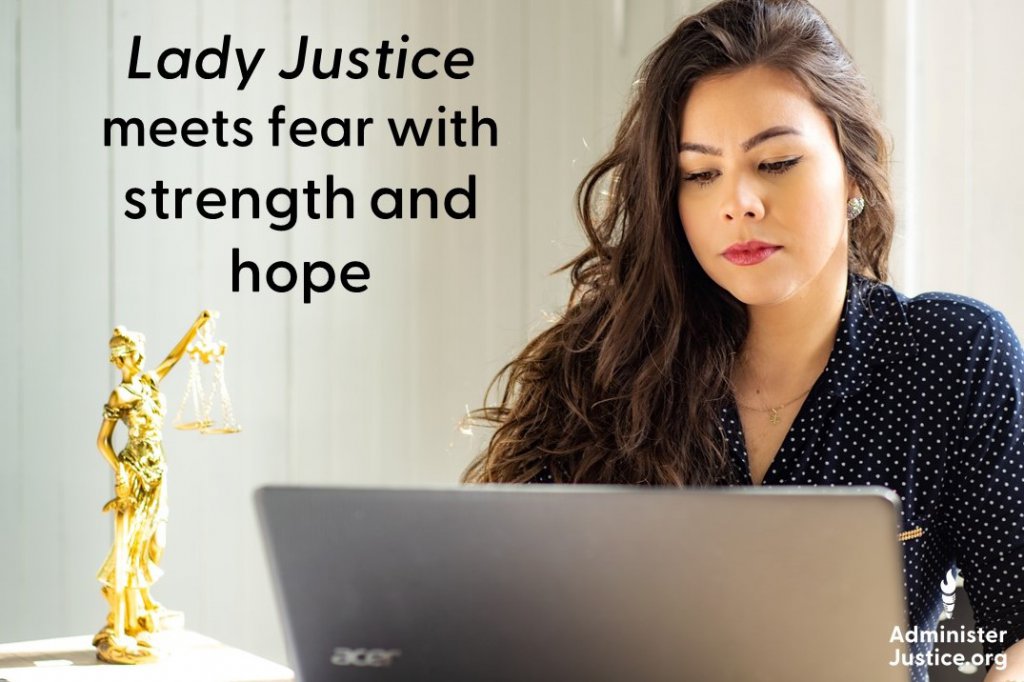 Motherland. Mothership. Motherboard. Mother Earth. All words that speak of nurture and support; life and essence; strength with grace, and hope, and mercy.

Mothers have a gift for soothing crying babies, calming squabbling children, and creating order among a chaotic mix of meals, homework, lessons, schedules. They push us, knowing we may fall; and then comfort us when we do. Mothers protect us; yet build our confidence to protect ourselves. They stand firmly in our corner; yet teach us to care for others.

It is no wonder, to me, that our symbol for justice is a woman.

Eve, the first mother of us all

We get our word mother from centuries of changes to the Greek word mētēr, and before that the Sanskrit mātṛ. But there is another way to speak of mothers and motherhood, and that is in the Hebrew voice as told in Genesis: Eve.

The very name of Eve, our first mother, comes from the Hebrew ‘em, and translates as “life” or “living.” This life is not limited to simply giving birth – as in starting things off. It also carries the connotation of growth and development. It implies raising them and then letting go. Full of courage and sacrifice. (Gen. 3:20) 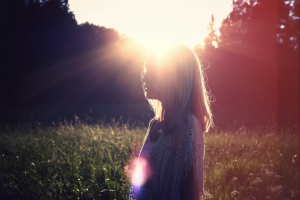 Deborah, a mother to Israel

As biblical stories unfold and move into centuries of conflict and strife, the qualities of motherhood are seen not only in those women with biological children. The prophet and judge Deborah is an early biblical example. (Judges 5:7).  She was one of the most influential women in the Old Testament. Though childless, Deborah became a mother to the nation of Israel. Her wisdom, courage and guidance protected Israel and gave it a rare slice of peace in an otherwise tumultuous time.  (Judges 5:31)

The Psalmist, a mother to calm our fears

I think of a mother’s protection when I read the words of the Psalmist, giving assurance that God will save us from the fowler’s snare and from the deadly pestilence. Can you, like me, picture a mother bird as you read:

“God will cover you with his feathers,
and under his wings you will find refuge.” (Ps. 91:4) 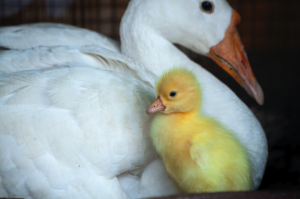 As the Psalmist continues, I picture a mother comforting her child who is crying and shaking in the dark, awakened by a nightmare. Or one consoling her adult child as the frontline worker during COVID-19.

“You will not fear the terror of night,
nor the arrow that flies by day,
nor the pestilence that stalks in the darkness,
nor the plague that destroys at midday.” (Ps. 91: 5-6)

Two out of three clients coming to Administer Justice are women.  Many are mothers afraid they may lose their children, lose financial support for their children, or lose their ability to protect their children. We embrace the holistic, biblical view that justice is not performed in a vacuum chamber of laws. Rather, it is a balance of help and hope. It requires a helping hand and a loving heart.

I think of a young mother I met recently. Barely 20 years old, she came to Administer Justice hoping beyond hope that she could see her little girl again. She lived in a down-trodden section of town, while her toddler’s father heralded from the wealthy side. She had been raising her daughter with the help of her parents, and allowing generous time for the father to visit. They were no longer a couple, but she wanted her daughter to know her father. One day, she decided it was OK to bring her daughter to her daddy’s house, so she drove to the other side of town. As soon as the little girl saw her daddy and ran toward him, the paternal grandparents scooped her up and demanded that this young mother leave the property.

Sitting across from me for her legal appointment, she looked at me with eyes too tired to shed another tear of dread and loss. She was convinced that the father’s superior wealth meant he had a right to take their daughter from her. She wasn’t sure that a judge would even let her visit regularly – and her heart ached with fear and pain.

We prayed. Then I explained her rights as a mother. She would be with her daughter again, soon. And as we prayed, she found the strength to cry again – this time in joy. 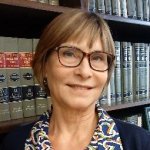